Former FSB Colonel Igor "Strelkov-shooter" Girkin has been found guilty of shooting down MH17 with a Russian Buk missile (separatists didn't possess Buk missiles). He was recently conscripted and is supposed to be on the "front lines"... and the Ukrainians crowd funded a $100,000 reward for his capture.

Be nice to get that terrorist behind bars.
Top

Alexey says there's only one person who can authorise the movement of a Russian Army Buk Missile system past Russian border guards into occupied territory and then authorise its use. The only person who commands the FSB Border Guards and the Russian Military is Putin.

I'm surprised Mearsheimer could get his mouth off Putin's cock long enough to be interviewed by the New Yorker.
Top 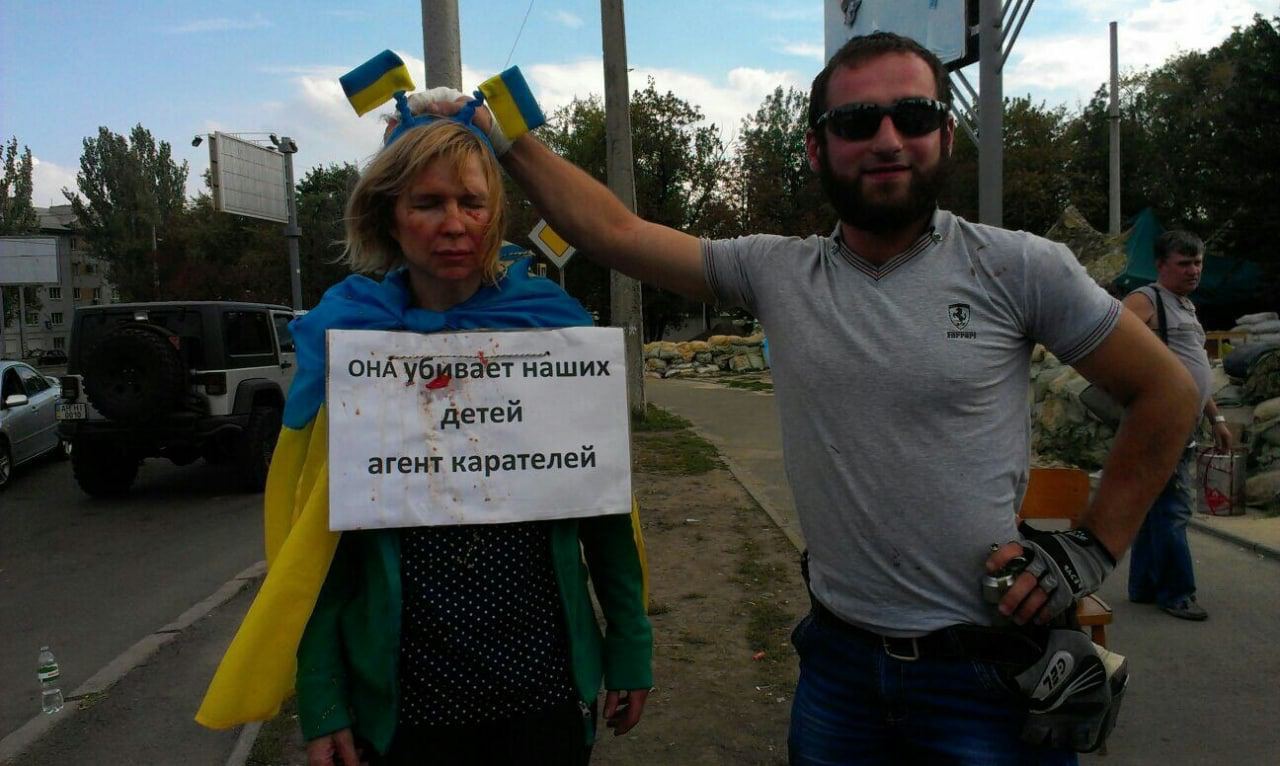 I'm surprised any of the fools (e.g. Mearsheimer and other anti-west lefties) who were dumb enough to believe the fable that Russia was worried about NATO and that caused the invasion of Ukraine can still trot out that line.

Given how NATO almost shit it's collective pants when Poland got hit (accidently or not) it's pretty clear NATO will go to extreme measures to avoid conflict. Even in times of war and when given a ready made excuse to get involved, they defer. So why would anyone be worried about NATO getting into any conflict without provocation in times of peace? The won't and fake fear of it was Putin's whole song and dance.

Putin is simply a greedy narcissist and crook who thought he could steal Ukraine relatively easily for profit and self aggrandizement. Anyone who can't see that is pretty obtuse. Fortunately, Putin was wrong about the easy part.
Top

A pro-Russian/Putler Facebook page has a lot of details about their side of the war, and it seems as if the Iranian drones are a major issue for Ukraine.

Here is there old account (they had to create a new one due to suspensions.)
https://www.facebook.com/rfnewslance2022

One of the interesting videos seems like the Ukrainian soldiers were being threatened with their lives (and you can hear gunfire which I'm guessing is combat related and not the assassination of unwieldy Ukrainians,) and the morons posting comments are cheering on the behavior as if the Russian's are ethical (and in a video near this post they show Russian's aiding the Ukrainian soldiers who were bleeding out, which is what you are supposed to do. . .) and in this video at about 1:08 it sounds like someone cocking their gun.
https://fb.watch/h188GzaYWa/

Russia is fully implicated in killing civilians and knowingly leaving the cities after doing so. They lied about being invaders in 2014 and continued to lie to their soldiers claiming they weren't going into Ukraine when they did, and even acknowledging they had declared war (so apparently those atrocities aren't accountable to war tribunals if they deny it was a war???)

When you study the pro-Russia zombies it becomes very apparent what this guy is creating a caricature about, with his 'Brutalsky' character.
https://www.quora.com/profile/Misha-Firer?q=misha%20

Some perspective on how little true impact Russian attacks are on power infrastructure (most grids are restored quickly), or how many air strikes actually reach targets (about 70% are neutralized in the air,) this person has direct involvement.
https://www.quora.com/What-do-you-think ... ype=answer